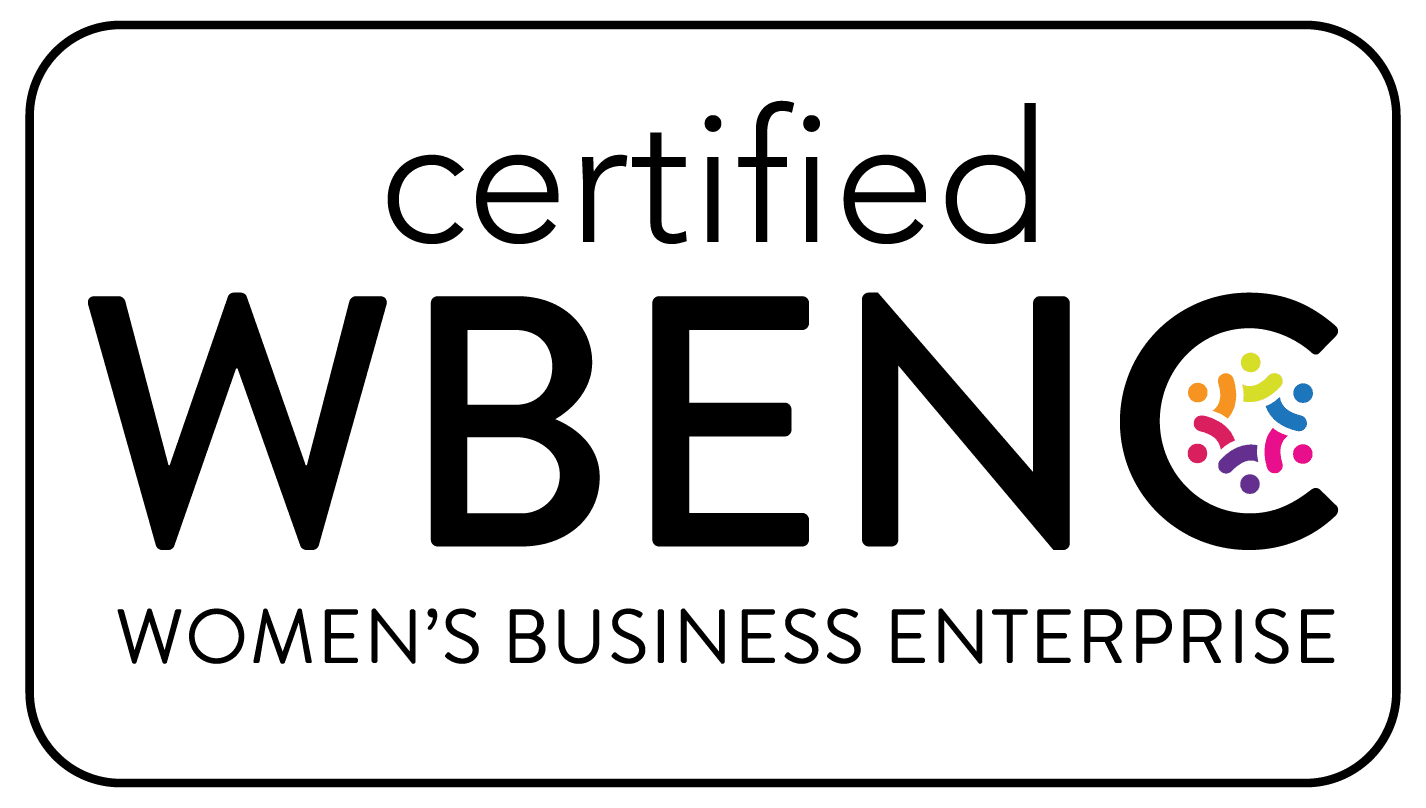 The wort used to make beer is a liquid containing a high concentration of sugars, especially maltose and maltotiose. These properties make wort an ideal medium for growing many types of microorganisms, especially the yeast needed to convert the sugars in wort into alcohol. In the case of the brewing process, brewers use a species of yeast in the Saccharomyces genus, commonly known as brewer’s yeast. For example, Saccharomyces cerevisiae is a top-cropping yeast that ferments well at higher temperatures, making it the best choice for ales. On the other hand, Saccharomyces pastorianus is a bottom-cropping yeast used at lower temperatures to make lagers.

Much of the reason for beer testing lies in ensuring that only the desired strain of brewer’s yeast grows in the wort. Other microorganisms are considered contaminants, largely because of the unpleasant flavors they impart to the beer. Bacteria such as Lactobacillus and Pediococcus produce lactic acid as a waste product rather than alcohol, which gives beer a sour flavor. Acetobacter and Gluconobacter produce acetic acid, which is the acid found in vinegar. Wild yeast is less efficient at converting sugar into alcohol.

Microorganisms can contaminate beer in a variety of ways, so they require multiple methods of detection. Beer testing supplies include density testers and hydrometers.

The water used in the brewing process can have a noticeable effect on a beer’s flavor, as various breweries have discovered when expanding into other geographic regions. For example, a well-known brewery based in California built a new brewery on the East Coast in 2013. The beer in the new brewery was made with the same recipe, techniques and quality assurance as it was in the original brewery. However, tasters soon noticed that the flavor wasn’t the same. Further beer analysis showed that this difference was due to the water, specifically its mineral content.

These elements are typically found in compounds rather than their pure state. In some cases, these compounds give the beer a desirable flavor that’s distinct to that area. In others, the flavor is decidedly unpleasant. For example, many municipal water supplies contain significant levels of chlorine compounds known as chloramines that give beer a plastic taste. This variability illustrates the importance of testing the mineral content of water used to make beer, given that beer is over 90 percent water. Brewers should perform their own on-site testing rather than relying on a municipality’s water report since the water used in the municipality’s tests may not come from the same source that the brewery uses. The most advanced on-site beer analysis uses Bluetooth technology that allows brewers to test water with a smartphone and testing meter.

Weber Scientific has been providing brewers with beer testing equipment since 1985. We serve a variety of industries, from beer and wine testing to food and dairy processing. We offer a number of tools for bacteriological testing, sampling,laboratory sanitation and more. Weber Scientific has kept our operation personal, while still providing a wide selection of products at industry-leading prices. Our customers also receive benefits such as free freight upgrades, our frequent buyer program and our 100% satisfaction guarantee. Quality is our number one concern for both products and service, from first contact to sales follow up. Let us help you ensure quality assurance in your brewery. 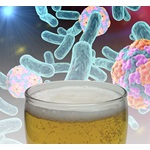 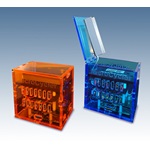 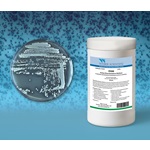 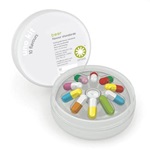 Now stocked and shipped from the United States 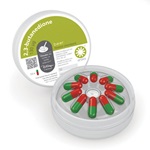 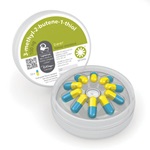 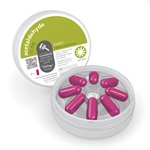 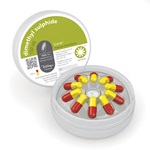 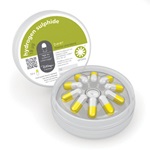 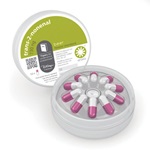 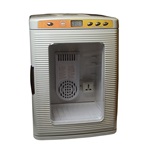 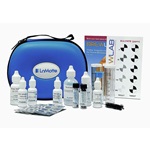 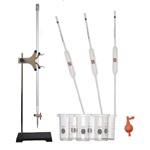 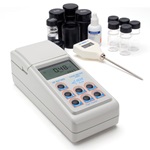 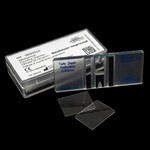 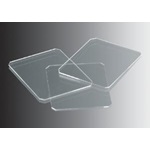 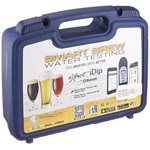 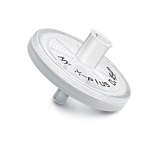 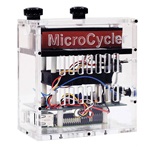 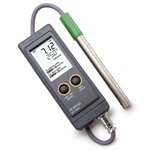